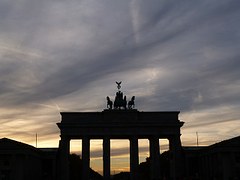 In a previous post, The Old Man and the Pea, I mentioned that a 95-year old gentleman named Frank has recently moved into my house. It’s quite a change in lifestyle for him, and also for me. But so far things are going well. He seems to have no regrets, and nor do I.

However, it was sobering to realise recently that he has reached a stage of life where he has no plans. For him life is in the moment and small pleasures have to suffice. He can’t see or hear well enough to go out alone but he enjoys family life, sitting in the garden, trips to the pub, and listening to tapes about British history. He never turns down a biscuit or a gin and tonic and he generally eats whatever we put in front of him, quite cheerfully. We try to remember to tell him what it is but in the flurry of getting everyone’s food on the table this sometimes gets overlooked. There have been many times when he’s got to the end of a meal and said that he has no idea what it was, but it ‘tasted nice’. 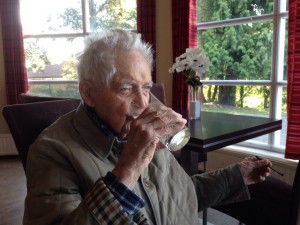 In contrast, I’m still at the stage of life where I’m able to have a head full of plans for the places I want to go and the things I want to do. I love my list and one of my favourite treats so far has been a visit to Berlin two summers ago with Mike and my two youngest children, Henry and Molly. I expected it to be both vibrant and affecting, and so it was. I was impressed by the candour with which Berlin’s terrible history is recounted. And it was fascinating to see the remains of the Wall and to read stories of the people who were affected by it. But those are tales for another day as recently I’ve been remembering the holiday for a different reason. END_OF_DOCUMENT_TOKEN_TO_BE_REPLACED 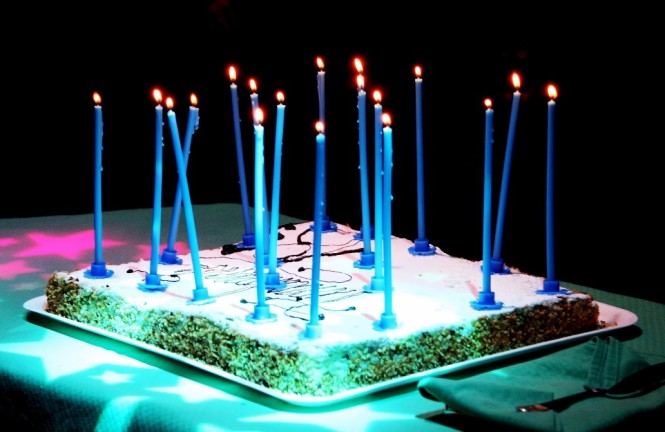 Molly is the youngest of my four children, and Thursday was her eighteenth birthday. It was a landmark for both of us. For over twenty-seven years I’ve been responsible for the care of one or more children. That is no longer the case.

Although I’ve loved having a family, it does seem to have been going on for a very long time, and has not been without its challenges. A notably low point came during one of END_OF_DOCUMENT_TOKEN_TO_BE_REPLACED