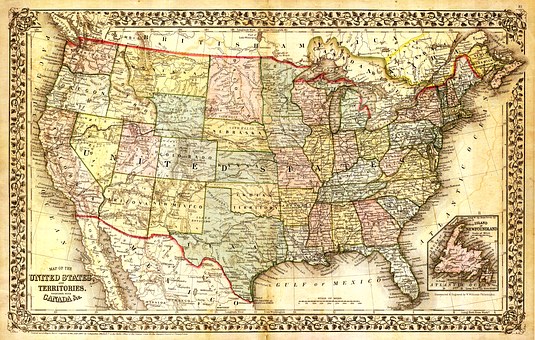 I was at a large branch of Sainsbury’s this week, and one of the items on my list was a pack of pens. I wasn’t sure where to find them so glanced up at the signs hanging from the ceiling and was surprised to see one that said ‘Stationary’. “Look at that!” I said to my daughter, Molly who was helping with the shopping. “A major company and they can’t even spell. It’s ‘ery not ‘ary”. An elderly man overheard my rant and chipped in. “Yes, it’s like the apostrophes,” he said. When I thought about it later I couldn’t be sure whether he was supporting me with my gripe or mocking my pedantry.

But does the spelling matter? A lexicographer from the Oxford English Dictionary seems to think it does. She argues that the words ‘stationary’ and ‘stationery’ have totally different meanings and that to use them wrongly causes confusion. In truth, there probably aren’t too many situations where serious confusion could occur – most schools have a stationery cupboard but these don’t usually move about so it’s rare that people need to comment on their state of stationariness. However, I’m all for linguistic propriety so am happy to go along with the opinion of the OED. 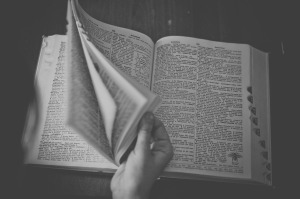 This got me thinking about the origin of the two words and I discovered that they both come from the Latin ‘statio’ which means a standing place. Stationary, in the context of ‘still’, appeared in the English language in the Middle Ages while the word, ‘stationer’ was used to refer to traders who set up permanent stalls selling books and writing materials, generally next to a university. These stationary stationers were the exception at that time as most traders were pedlars who travelled around the countryside, selling their goods at fairs and markets.

Another connected word is station—where one stands to wait—and I stood stationary on several stations last Monday. I was returning to Southampton after doing some work in Kent and decided to take the slightly longer but considerably cheaper route that avoids London. It did involve three changes but I didn’t let that deter me. However, it turned out to be an error of judgement when the journey of about a hundred miles ended up taking five and a half hours. Umpteen connections were cancelled and announcements were made citing trespassers on the track, signalling problems, an emergency up the line, and a member of staff who was unable to get to work. Each time, the announcer said very politely that Southern Railways was sorry for any inconvenience, before adding the further good cheer that there was a strike planned for Wednesday and Thursday.

With commuter journeys, it’s the arrival that’s the goal. But leisure trips are another thing altogether. The journey itself can be the purpose and a treat in itself. Travelling by train across America is one of the big treats on my list and as yet I’ve no idea when I’ll be able to do it. Planning is part of the fun, though, and so I’ve already done some preparatory research. At some point I shall have to decide whether to travel coast-to-coast via Chicago or New Orleans. At the moment I’m leaning towards Chicago.

I’m pre-disposed to love the railways as I travelled to school by steam train including, for a brief period, on the famous Flying Scotsman. Not many people of my age can say that. The railway line alongside my school was closed by Dr Beeching in the 1960s but then bought by the Dart Valley Railway which runs steam locomotives and carriages as a tourist attraction. The trains would puff past as we schoolgirls ran up and down the hockey pitch on misty mornings. I loved the sulphurous choking smell of the smoke. And there’s something mysterious about old trains with their narrow corridors, and secluded compartments with slide-up windows. They rattle along and whistle, passing through tunnels with the sounds and the darkness offering dramatic opportunities. Hitchcock demonstrated these brilliantly in The 39 Steps, Strangers on a Train and The Lady Vanishes; all recent treats—see Murder, Blackmail and Other Stuff.

Last Monday as I waited for several delayed trains, my mind wandered idly and I started speculating about the origin of the word ‘train’. I discovered later that it derives from the French for ‘to draw along’. So you can have a train of people or a train on a dress, and the first trains were known as ‘trains of carriages’. Oddly, the word ‘train’ was also once used to mean ‘delay’ because of the sense of ‘drawing things out’. I realised that in the same way as stationary and stationery have an unexpected connection and have been on a linguistic journey together, then so have trains and delays.

The trains and delays were too closely connected this week on my slow commute. But hopefully, an American train trip will be quite different and delays could even be opportunities. That’s an essential difference. Goals are all about standing on stations, fretting and longing to get to your destination. Treats are all about the journey.