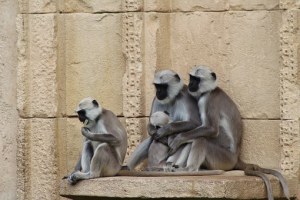 I’ve had to talk firmly to myself over the past few weeks. Unfortunately, there are plenty of momentous distractions in the UK right now so I’m not concentrating terribly hard on what I’ve got to say. But I must find a way to listen. It’s important.

My problem is that I’ve unwittingly hopped onto a treadmill. And now that I’ve realised my mistake I need to figure out how to get off—it’s exhausting and can only end in tears. 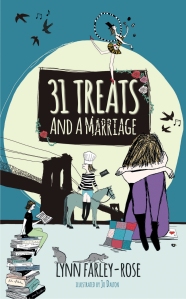 Since publishing my book, 31 Treats And A Marriage, it’s been gratifying to get positive feedback. Some people seem to have genuinely enjoyed it and I got a lovely write-up on the BBC Arts website.  At one point I was squeezed there between Benedict Cumberbatch and Kazuo Ishiguro—a pretty good place to be.

The trouble is that whilst that’s more than I could have hoped for, it’s a hungry beast to feed. The other day I spotted a good review on Amazon—the pleasure was momentary—then it was straight onto hoping for the next one. A book group told me that they were planning to read 31 Treats—and then there was another—it was all very pleasing but I couldn’t help wondering about the next one.

The drive to keep achieving more is one of the reasons we’re such a successful species. Monkeys don’t push themselves like this. But whilst it’s got plenty of benefits, it’s also a curse. Is the really successful person the one who ticks all the boxes and immediately creates a new set of goals? Or is it the one who finds every bit of success exciting and takes a lasting pleasure in each one for its own sake? 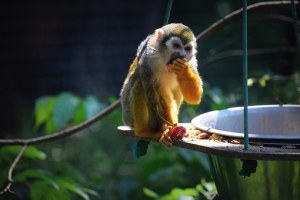 Shall I find a way to be happy that I’ve met one of my biggest ambitions by writing a book? Or shall I be dissatisfied because I’m never going to win the Pulitzer Prize? And even if I did win it, then the next wish would throw itself into the fray. I’d long for comparisons to Shakespeare—with him coming off worst, of course. A hedonistic treadmill, indeed.

And if I was to reach the absolute pinnacle of my ambitions? Where next?

I could slither down or jump off. 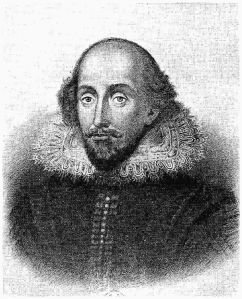 I did an interview recently with a young actor named Susan Wokoma and we talked about some of the problems of being creative. One, is that it’s hard to know when you’re a success. Out of a hundred people, ninety-five might like your work and five might hate it. But Susan has a calm confidence and talked about realising that her rewards don’t come from impressing people or showing off. What’s important is the intrinsic satisfaction of doing something that she loves.

My chat with her came at just the right time, when I was tussling with my treadmill. It made me realise that I, too, am doing something that I love. Sentences go round in my head all the time and elbow their way out—sometimes at the most inconvenient times. If I stopped writing then I wonder where these sentences would go. I imagine them rioting through the streets or worst of all, lying defeated and lifeless in the gutter before they’ve had the chance to draw breath. I couldn’t let that happen and so would have to write even if I had no audience whatsoever. 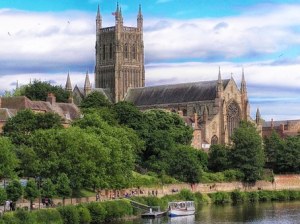 I’m working on my second book now and am becoming intimately acquainted with twelve great English cities. I’m finding out such a lot of interesting things. In Worcester I learned about secret industrial recipes; in Manchester I got to grips with some powerful political history, and far-flung Hull was saturated by the elements and its history of whaling and fishing. All of this was interlaced with the poetry of Philip Larkin. And most recently, in Leicester I set foot tentatively inside a huge white Hindu temple where I was welcomed and allowed to sit quietly and absorb the atmosphere. Every city has many sons of which it is proud, but I am focusing on just one daughter for each; twelve women who have challenged the prevailing constraints of their time. Who knows what might happen with all of this—and does it matter anyway? I need to step off the treadmill and just enjoy the process. After all, I’m busy saving those little sentences from an early demise in the gutter—I’m doing what I love. 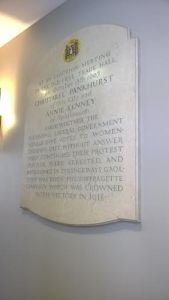 One thing I’m particularly enjoying at the moment is the Chain Interview Project. I’m meeting fascinating people and mining all kinds of stories that I would never find otherwise. I recently interviewed Susan, a young actor. She told me about her work and what’s important to her. It’s an exciting time for her: she’s just started filming a big TV series and at the end of our interview she passed me on to someone who’s played a very important part in her life.