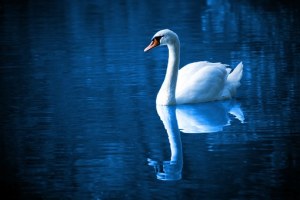 I was staying with a friend recently and as we were catching up on one another’s news she said something that really made me think.  She’s usually very active on social media so it was a surprise to hear her say, “I’m checking my emails and Facebook just once a day”.  “How is that better?” I asked, rather mystified. “I save masses of time,” she said. “I make a list in the morning and somehow seem to get a lot more done.”

Talking to my friend made me realise that I spend a huge amount of time checking my emails and looking at social media. “Perhaps I should try that,” I thought and immediately had palpitations. But the idea was clearly niggling away and later that week, I faced the fact that like millions of other people, I suffer from the 21st-century condition of FOMO— fear of missing out. If I don’t check everything regularly I worry that I’ll miss out on life-changing opportunities, glittering invitations, and knowing what ‘everyone I have ever met’ is doing. I fear that my life will be worthless without these things.

I decided to go cold turkey. The first day was very strange. I got on with my life quietly, knowing that somewhere out there the world was carrying on. In the afternoon when I checked my emails and cast an eye over Facebook, I discovered to my surprise that not much of note had happened. The next day was a bit easier. There had been a build-up of emails over the past 24 hours and I got a rush of excitement to see that I had fifteen in my inbox. Twelve turned out to be marketing emails so I quickly deleted them and then read the personal ones. I wrote replies and the whole process was done and dusted in ten minutes. I closed down my email window.

By Day Four, I was getting needy messages from Facebook which seemed to have noticed that my ardour had cooled. It was clearly missing me more than I was missing it. 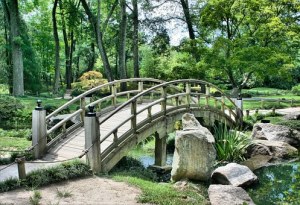 It’s been nine days now, and I feel like a burden has been removed. I started with a fear of missing out but the good news is that I haven’t missed out on anything. Instead I’ve gained a calmer mind and lots of extra time.

There’s been another benefit too—clearing all that noise from my head has helped me to tune into some of the other noise that’s there. For two and a half years I’ve loved writing this blog. Through more than sixty posts I’ve learned a great deal and it’s been wonderful to get feedback and interaction in the comments. But it does fill my head with ideas and half-formed sentences that shout and jostle for attention. Right now, they’re distracting me from other writing that I want to explore. So I’m going to take a break from the fortnightly pattern, although I will post from time to time. Thank you so much to everyone who has read my regular posts—I really appreciate that. They may not be filled with life-changing opportunities or glittering invitations, but I hope nonetheless that you will continue to read the irregular ones. 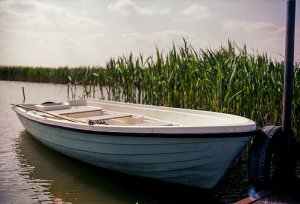 7 thoughts on “A Quiet Mind”